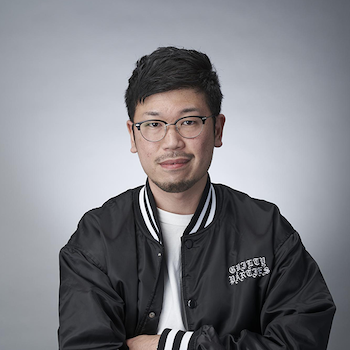 As a creative director and copywriter, he was in charge of Adobe, SUNTORY, Imperial Tobacco, SOMPO, docomo, BANDAI NAMCO, ISUZU and many other global companies.

Keisuke joined ADFEST 2022, as the Jury Member for the PR Lotus, MEDIA Lotus & eCOMMERCE Lotus and also as his carrier, he was selected as ‘Notable 50 creators of under 35’ in BRAIN Magazine.