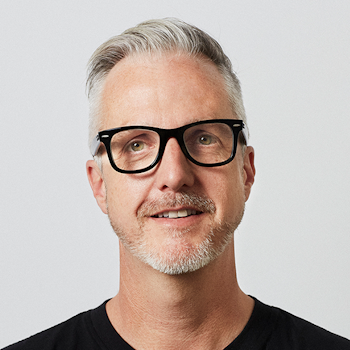 Jason is the newly appointed Head of Creative Excellence, Publicis Groupe, Asia Pacific, Middle East and Africa, tasked with elevating the creative output of the Groupe’s most significant and ambitious clients across the region. He was formerly the Chief Creative Officer of Leo Burnett Australia, an agency consistently recognised for its entrepreneurial culture and progressive creativity.

He is passionate about business transformation, design thinking, and helping brands navigate the rapidly changing communications landscape. He’s been behind highly awarded projects such as One House, Reword, #MyFamilyCan, BYO Cup Day, and many more, transforming Leo Burnett Australia into one of the world’s most creative agencies.

In 2022, Leo Burnett won the Cannes Lions Grand Prix for Innovation, was ranked #1 in Australia and #23 globally in the WARC 100 Most Effective Campaigns. Ranked #3 Most Creative Asia-Pacific Agency at Spikes Asia winning 2x Grand Prix’s for Innovation and Integrated, a global finalist for Innovation by Design in the prestigious Fast Company Architecture Award. And in 2021 ranked #3 Cannes Lions Regional Agency of the Decade (Pacific).

Leo Burnett is the only Australian agency to have won the coveted Cannes Lions Grand Prix for Good. Jason’s work regularly features at Cannes Lions, D&AD, One Show, Clio, Webby's, SXSW, Spikes, Effies, and AWARD. To date, Jason has won multiple Grand Prix’s and over 700 local and international creative, effectiveness, and industry awards.

In addition to this, he has been a regular judge at Cannes Lions, D&AD, One Show, Clio, LIA, Effies, Spikes, Adfest, and AWARD.

When he’s not working, Jason spends time with his family or searches out a mountain to bike or hike.