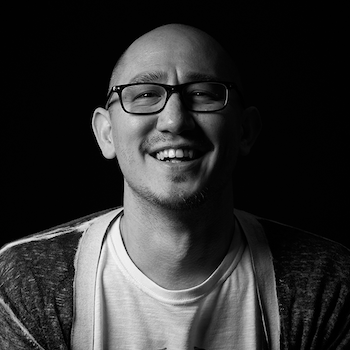 Timo grew up between Germany and Japan. In his early 20s, he decided Tokyo was where he wanted to be. Timo cut his teeth at the small Japanese production firm Ame before moving to Creative Hybrid, a production company aimed at bringing the best of east and west together in Tokyo. After Hybrid, Timo took a position at Japan's largest production company, Tohokushinsha. He was the company's international producer. Trilingual in Japanese, English and German, Timo handled any project with an international element. In 2012, Timo joined Cutters and helped open the company's Tokyo studio changing and influencing the Post-production landscape in Japan. Timo is greatly responsible for the deep influence and grand reputation the company has garnered on the Japanese market. And in 2018 he opened a new company named Connection (Production&Post) and is trying to change the landscape in the production field.
Now part of Black Cat White Cat Music a new challenge has arise to influence the Asian Market.