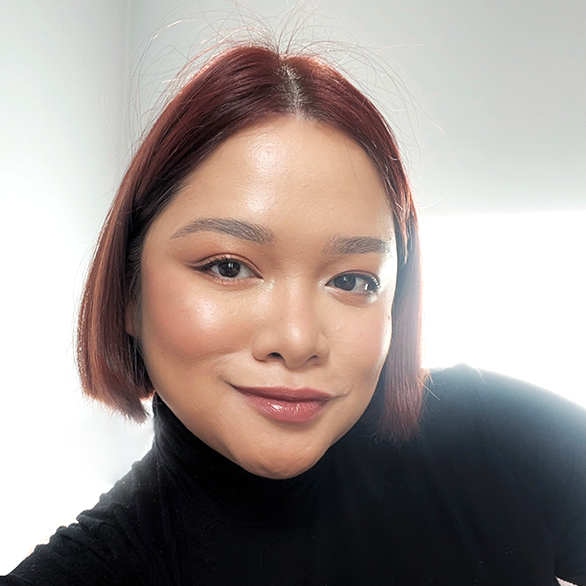 Cj de Silva-Ong is currently the Executive Creative Director of TBWA\JUICE. Her advertising work has been recognised in local and international shows: she has won in D&AD, Cannes Lions, Clio, AdFest, Spikes Asia, One Show, and AMEs, and is part of the team that bagged the Philippines’ first Webby. She was recognised as the #1 Art Director and #1 Young Creative in the Adobo Magazine Philippines Creative Rankings 2015.

Cj is also a painter and an illustrator. She has been painting since she was five years old and held her first one-woman exhibit when she was eleven. She also illustrated the Palanca Award-winning Ang Ikaklit Sa Aming Hardin (Ikaklit In Our Garden), written by Bernadette Neri. It is considered the first LGBT-focused Filipino children’s book.

Cj hosts a podcast with her husband, Wincy Aquino Ong, entitled Telebabad Tapes (‘telebabad’ is Filipino slang for immersive and lengthy telephone conversations), which consistently charts as one of the TOP 200 podcasts in the Philippines.