news / In conversation with Yi Liu, general manager and head of esports at Mindshare China

In conversation with Yi Liu, general manager and head of esports at Mindshare China

When creativity is effective and effective work is creative, it has even greater power to positively impact people, brands and the world. Spikes Asia brings weekly insights from award-winning creators of inspiring work from across APAC.

Are you a strategist, planner or brand marketer who is curious about creative communications work that exemplifies both creativity and effectiveness? Download the Spikes Asia Effectiveness Compilation now and get inspired by the most forward thinking minds in Asia-Pacific.

The Spikes Asia Awards are the region’s top award for excellence in creative communications and marketing effectiveness, celebrating the very best in creativity in APAC. Get your 2022 awards entry kit now to benchmark your work against APAC’s top creative experts. 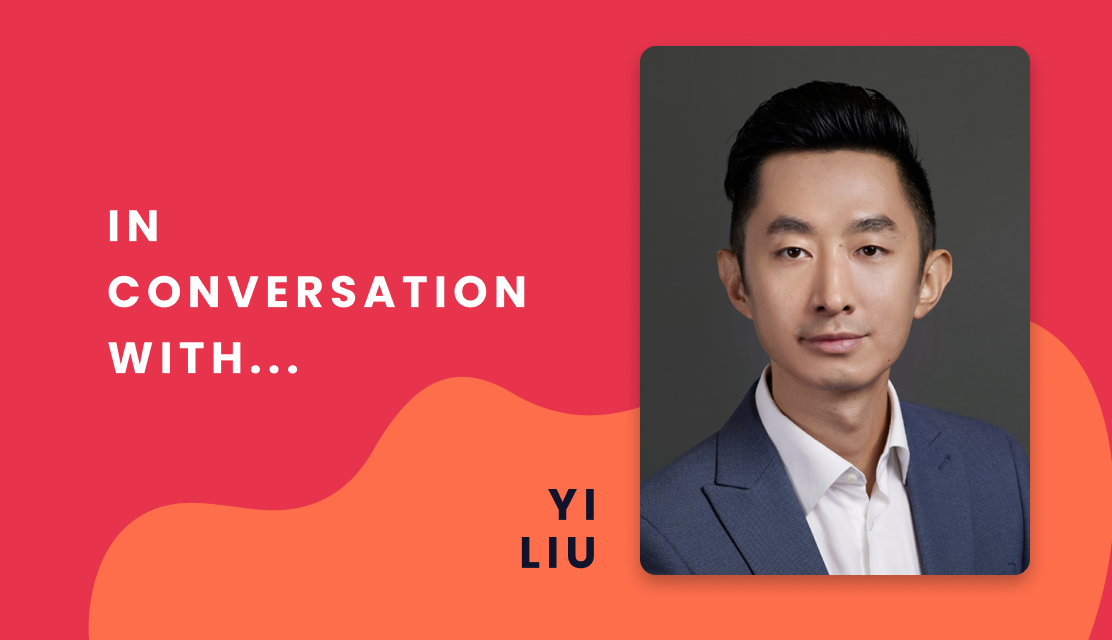 Title of the work:

Pizza Hut has been the key strategic partner of King of Glory, the world’s number 1 mobile game with over 200 million players, for the last five years.

In 2019, Kings of Glory opened up its annual avatar competition to its gamer community, allowing one new community-created avatar to be brought into the game as a regular character. This was Pizza Hut’s opportunity to get back into the game without facing the usual hurdle of the high sponsorship fees.

Pizza Hut needed to find a way to re-ignite passion for Little Magic Cook and get her back into the game, while giving female gamers their long-deserved representation in the game.

So, we positioned Pizza Hut as the ambassador of the 100M+ female gamers in King of Glory and created a community to unite behind Little Magic Cook with the aim of getting her voted into the game.

Pizza Hut successfully got Little Magic Cook permanently integrated into the game, winning over 73M votes to take the No.1 spot - the first female character to ever do so in the game’s history!

Tell us why your team decided to enter 'Pizza Hut Female Gamers' New Hero' into the Tangrams Strategy & Effectiveness Awards.

At Mindshare, we adopt a unified, holistic long-term approach that incorporates strategy, creativity and effectiveness.

When Pizza Hut first tried to win the competition back in 2016, we knew that while our approach was effective, the community was perhaps not ready. So, when we tried again, we knew that we needed to upgrade Little Magic Cook to become female gamers’ idol, amplifying their voices in a long male-dominated community. At its core, however, our strategy remained unchanged: respect gamers, provide an avenue to make their voices heard, and win their affection through a relatable brand identity in game.

As such, our campaign delivered effective performance via creativity and strategy, not only on a communications level, but also on a business level—the very attributes Spikes stand for.

Every team has their own way of coming up with a campaign idea. In the case of 'Pizza Hut Female Gamers' New Hero', how was the idea conceived? Was it by the creative team, the strategy team or was it a collaboration from the get-go?

At Mindshare China, we have a dedicated eSports/Gaming team within our Content+ division. On this team, each and every one of us is a gamer, thinks like a gamer and works like a gamer. As such, when we design campaigns, we place gamers at the core of our strategy—working hard to deliver experiences that will resonate, connect and be appreciated by this community. It’s for this very reason that tens-of-thousands of gamers took part when we hijacked the annual vote, becoming our creative teammates in the process. Their high-quality UGC output far exceeded our expectations.

As a Gold winner of the Media Strategy Tangrams, can you elaborate on how 'Pizza Hut Female Gamers' New Hero' demonstrates inspiring and innovative implementation of ideas - enhanced and amplified by a game-changing channel strategy?

As advertising professionals, we often talk about media or media channels. However, consumers don’t use the same terminology that we do. Rather, they are instead focused on the circles or verticals they exist within.

Our channel strategy is rooted in gamers’ unique behaviors and mentalities within the gamer circle—regardless of on which media this takes place—from platforms and gaming apps, to social media and physical restaurants. As we studied their behaviours on these mediums, we realised that those within the gamer circle exhibited strong consistency with each other.

By ensuring that we keep a gamer-first mentality to our approach, we are able to deliver meaningful brand experiences that gamers actually crave.

“When creativity is effective and effective work is creative, it has even greater power to positively impact people, brands and the world.” What are your thoughts on this statement? How does marketing effectiveness drive creative thinking in your team’s work?

Creativity serves businesses, and businesses drive values for society. A successful business must have something creative or differentiating about it to enable it to thrive in an increasingly fierce and competitive world.

At Mindshare, our definition of creativity knows no limits. From a powerful line of copy, to a touching TVC or an engaging H5 interaction, as well as unexpected crossover collaborations, a sales channel integration, a refreshing product packaging design and more.

We believe that the broader our horizon is in terms of what ‘creativity’ stands for, the bigger the space we create for creativity to exist, flourish and change the world in.

This is why, when designing Little Magic Cook, we pursued Pizza Hut becoming the perfect medium to give female gamers their long-needed representation in game, unhindered by any prior conceptions of what an in-game ‘sponsor’ should or shouldn’t be.

Can you spotlight a recent piece of work done by your team that encapsulates the perfect partnership of - creativity at its heart but driven by marketing effectiveness?

To use a project just released in October 2021 as an example:

For KFC, we created market-first eSports cards—collector cards that were given out with each meal sold. While this idea stand-alone is not a new one, we took this traditional approach and fused new elements into it. With KFC as a lead sponsor of some of the world’s best eSports games and teams, we were able to create individual cards for each of the eSports stars, creating randomized packs of 5 cards that were given away with each meal.

Overnight, the cards gained mass appeal with gamers, quickly becoming a viral topic on social media, as well as the hottest traded items on online exchange platforms, with collectors buying and selling the rarest cards. As a result, KFC’s sales exploded, with gamers desperate to get their hands on the limited-edition collector cards.

This campaign is a perfect testament of our strategy + creativity + effectiveness approach coming to fruition.

The Spikes Asia Awards is open for entries.