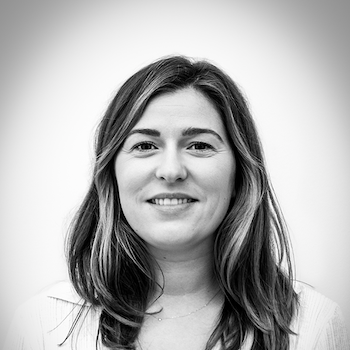 Her experience spans a series of sectors, with a specific focus on corpsumer. Lexi believes that values, actions, and corporate reputation are of equal importance to ‘product’ attributes and features. And when paired together continue to be a winning formula for earned. She has extensive experience working on global and homegrown brands, including market launches and start-ups. Prior to FleishmanHillard, Lexi was Acting GM of Eleven, TBWA’s own PR agency, founded over a decade ago and focussed on creating cultural impact for brands through earned creative. It is consistently awarded locally and regionally as PR agency of the year, and recognised for its creative approach to PR, social, content, influencers and experiences. Both Eleven and FleishmanHillard have garnered over 100 award wins, in addition to FleishmanHillard’s many global network accolades. Prior to joining Eleven and FleishmanHillard, Lexi ran the PR offering at 303 MullenLowe and was a member of the SLT at Pulse, an agency within Ogilvy PR.